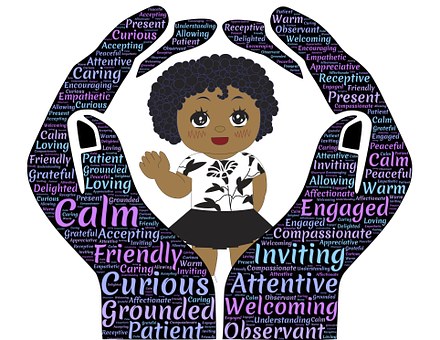 As a mom, I also have issues with my child for being so stubborn. He always makes himself free of any consequences because he knows I can entirely lose control over his unhappy reactions. I admit, I often fall in his trap because I have so much faith in him that he will change for the better. However, a kid will always be a kid. Somehow it makes me think, is he really under four years old because he seems to know what exactly he wants. He is an expert in manipulation because there is no way he can end up paying for his misbehaviors.

But as soon as I try and observe the ways of my kid, I begin to understand things. Positive parenting is not always about following a perfect disciplinary plan and action. Sometimes, as parents, all we need is a considerable amount of compassion and empathy for our little ones. With that mentality, I can say I now have a better version of my kid. So how did I do it? Here’s how. 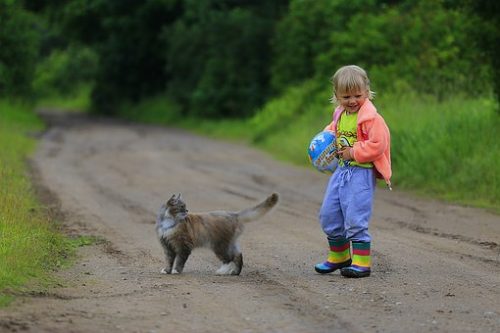 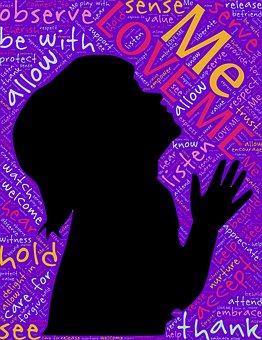 Sometimes, we parents do not often see that our child’s stubbornness is not at all inborn. Usually, it is our fault that our kid turns out like that. So before we judge our child’s actions and behavior towards the things around him, let us evaluate how we are as moms.